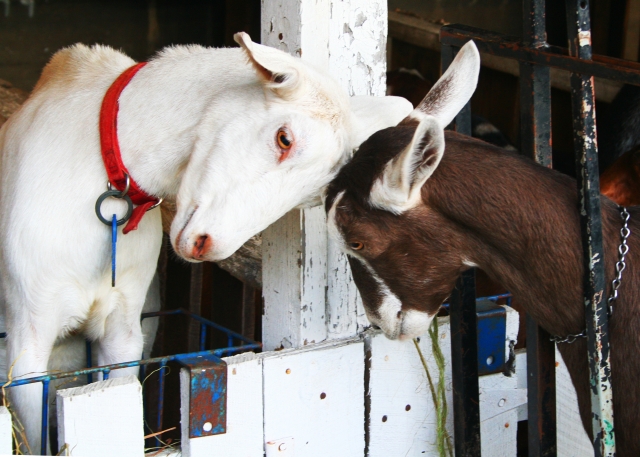 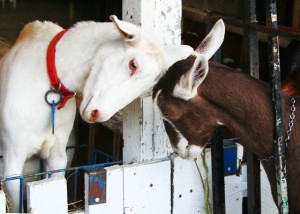 It’s fun to look back at my twenty years repairing dents for people. It never fails just when I think I’ve seen it all, someone has a new story about how they received the dent in their car. The one that still cracks me up is a particular job I did for Mercedes Benz Of Pleasanton.

Occasionally, a customer will go to the dealer for service on their car, and I will remove the dents while it’s being serviced. People really like the convenience of having everything done at once.

Anyway, I got a call from a service advisor at the dealer, and he said he had a weird one for me to look at. When I arrived we walked out to the car in question. There were numerous dents on the hood, roof, and trunk of a beautiful E class Mercedes Benz. After I took a good look at the damage, I determined that all the dents would come out fine. I just couldn’t understand what had caused these dents, because they didn’t look like your common round golf ball dent, or the pop-fly baseball dent.

The service advisor saw my confusion and explained what had caused these mysterious car dents and dings.

Apparently, the customer was a pet lover, and one of her pets was a goat. She said the goat got really excited one day when she came home, and the goat hopped up on to the hood, then made his way to the roof, and used the trunk to dismount from her car.

After several hours of undoing the “dance of the goat,” her car looked like nothing ever happened–showroom new.

So like I said, just as soon as I think I’ve seen, or heard it all…surprise! 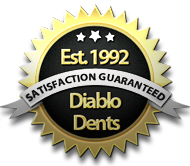 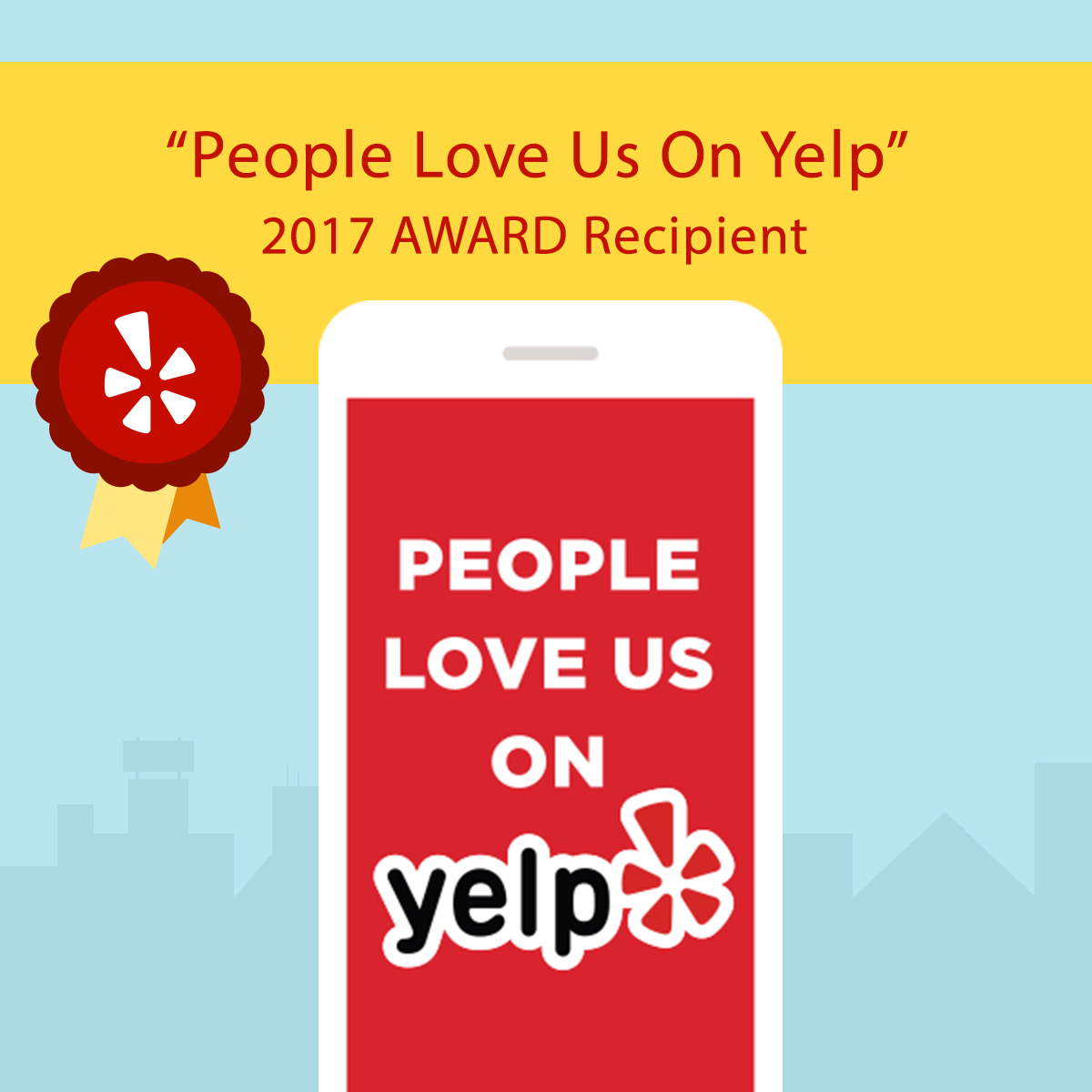